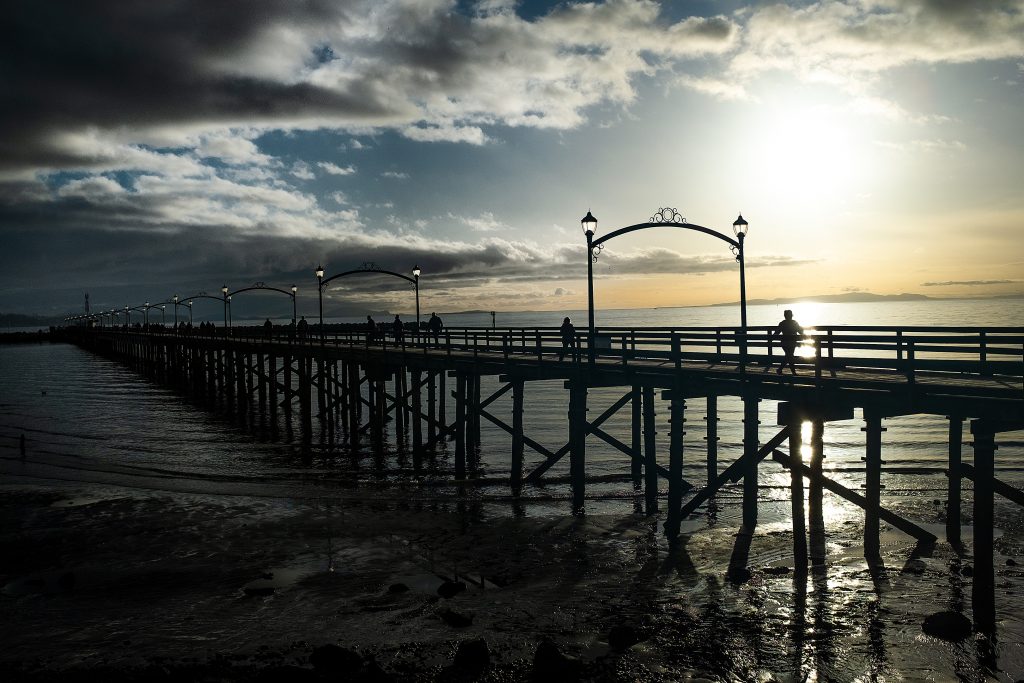 On April 28, 2021, in response to a request from The City of White Rock, we released a Report on How to Attract White Rock Residents to Marine Drive Businesses. We were very concerned by some of the statements made at a recent Council meeting, as it appeared that at least some members of Council believe that White Rock’s waterfront should be shut down for the safety of White Rock residents and that we simply need to attract White Rock residents for Marine Drive businesses to have sufficient support. There also seems to be some who believe that White Rock business owners and employees aren’t invested in our community.

We fundamentally disagree with all of the above for several reasons – our report highlights those reasons, as well as speaking to the existential challenge currently being faced by White Rock eateries.

To summarize, in this report, we argue that as a tourism economy, White Rock relies on people outside of the municipality to make businesses viable. White Rock business owners and employees are part of our community, and our city needs them to succeed. We need to take a wider view of our community to include not just the City of White Rock, but the peninsula as a whole, because this is, in fact, how folks here live, play, and do business.

The essence of the problem is that White Rock eateries desperately need not marketing, but additional seating capacity. This is our most important point: under the current health order, extremely limited seating capacity is the number one challenge facing White Rock restaurants, cafes, and breweries. It is an existential threat to our businesses throughout White Rock, but especially Marine Drive. Solving this issue is outside the mandate and capacity of the White Rock BIA – but not the City of White Rock.

We have brought forward two ideas for expanding seating capacity for Marine Drive businesses: liquor consumption in Memorial Park and one-way Marine Drive. These measures came from consultation with our members. Ultimately, we are policy-agnostic and problem-focused. It is far more important that the problem is solved than how it is solved. We do know two things: what the problem is- a lack of seating capacity- and that we cannot solve it. In this situation, all we can do is report this existential, time-sensitive threat to the City of White Rock.

Read the complete report at this link, or the coverage in the Peace Arch News via this link.