Kadooh- The 2022 TD Concerts at the Pier Finale! 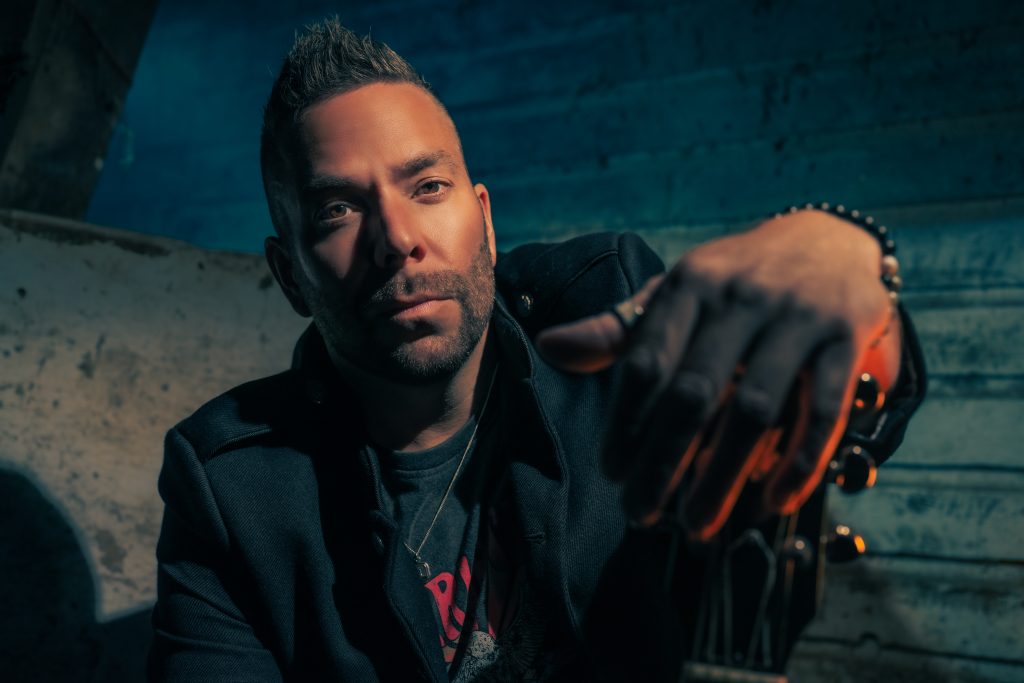 Reminder: Thursday promises to be a hot one, with temperatures in the high 20s/low 30s.  Be sure to bring water, sunscreen, and a hat!

Kadooh is a favourite Canadian country artist by many. You won’t want to miss out on this fantastic performance, presented by Landmark Premiere Properties.

Plus, there  will be a Beer Garden hosted by White Rock Beach Beer Co.  What can be better than an evening of Country-Rock music and beer?

Kadooh started his career over a decade ago with the Canadian rock band, State of Shock, where he delivered unique rock-country music being the lead guitarist and background vocalist. During this time, he had the chance to tour with Seether, Stained, Papa Roach, and other musicians. He then went on his own to pursue country music to fans all across Canada.

In 2019, he connected with Chad Kroeger and Jeff Johnson and started writing songs, working on his vocals, and eventually recorded his self-titled EP. Kadooh focuses on a punchy country sound with an underlying rock influence, setting him apart from other musicians.

Kadooh has spent the past three years working on his new music and ideas. With the recent release of his song “Rattlesnake Bite”, Kadooh has been gaining ground and a growing fan base in Canada. Chad Kroeger, from Nickelback, took part in writing and inspiring “Rattlesnake Bite.” The two spent hours in the studio creating and writing the song. Kadooh is determined to play a pivotal role in the country-rock genre in Canada.

You don’t want to miss the exceptional end for 2022 Concerts at the Pier! We hope to see everyone at East Beach with the show starting at 7pm (we suggest arriving around 6pm to find space for your chairs).

Grab your family, friends, or just yourself to head out to Grand Chief Bernard Robert Charles Memorial Plaza Parking Lot at East Beach on August 25th.

We are beyond excited to see everyone there!

The TD Concerts at the Pier are produced in partnership by the City of White Rock and the White Rock BIA.

Visit the TD Concerts at the Pier website for full series details!